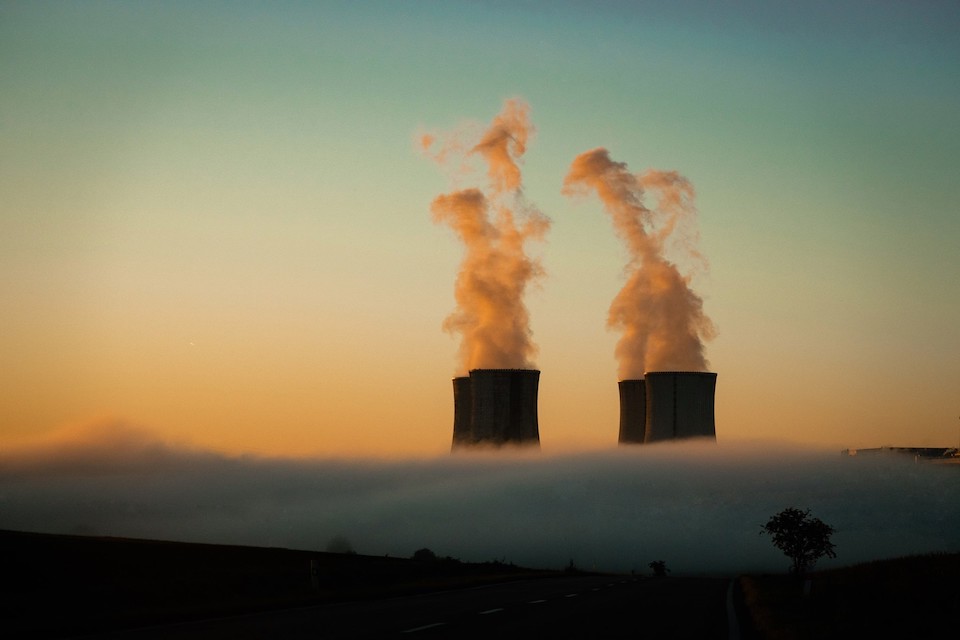 ČEZ Group is one of the most important economic entities in the Czech Republic which operates in the countries of Western, Central and Southeastern Europe. The main business is production, distribution, trade and sales in the field of electricity and heat; trade and sale in the field of natural gas; providing comprehensive energy services from the new energy sector. ČEZ Group is one of the ten largest energy companies in Europe, with more than 8 million customers and over 32,000 employees.

What was the problem

As a result of the widespread increase in the number of cars that people increasingly prefer to public transport to get to work, the nuclear power plant has faced a lack of parking spaces and thus the dissatisfaction of drivers who had nowhere to park. This is one of the reasons why some drivers have started parking their cars along the adjacent district road, which reduces the safety of traffic on this road. Despite the construction of a new car park with a capacity of 322 parking spaces, the power plant also set out on a long-term sustainable trend of motivating its employees and suppliers to reduce the number of cars that come to the power plant every day and thus to reduce traffic congestion.

In 2021 Dukovany workers managed to save around 50 000 kilograms of CO2, which would otherwise have been released into the atmosphere.

In agreement with the management, we launched an awareness campaign to acquire the first users. In a few days we deployed our service enabling all employees and suppliers to share their rides. People from all over the region and more distant places come to the power plant. Users who offered their ride to other colleagues and subsequently shared their ride with them received a guaranteed parking space for the day.

During the first few months, hundreds of power plant employees and suppliers signed up for the application. The start of carpooling began to pick up speed, and we soon arranged dozens of shared rides a day. The power plant thus recorded a year-on-year decrease of several dozen cars a day. During outage, when up to twice as many employees enter the power plant than during normal operation, there is a saving of parking spaces for up to 120 cars per day. In just half a year of carpooling, the employees of Dukovany managed to save around 18 000 kilograms of CO2, which would otherwise have been released into the atmosphere. Even more, in 2021 Dukovany workers managed to save around 50 000 kilograms of CO2. Another positive fact is that employees in the power plant are more flexible thanks to carpooling and are transported at lower costs. The number of passengers is growing every month, number of cars is declining and the positive benefits are increasing.

Cooperation with the service provider has been very effective and reliable from the very beginning. From their approach, there was a real interest in the functioning of the system and an effort to solve the problem of parking. In a very short time, they conducted a user questionnaire survey, based on which they improved some functionalities and the application environment to meet the needs of users even more. Thanks to this, the interest in reserved parking is above expectations and the number of cars arriving at the power plant with 2 or more passengers is still growing.Ing. Jiří Bezděk - spokesman ČEZ group

Make our world a bit better place through efficient commuting and quick parking.